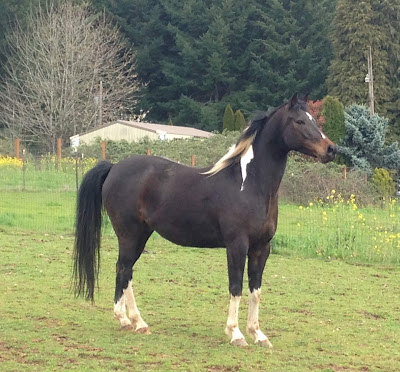 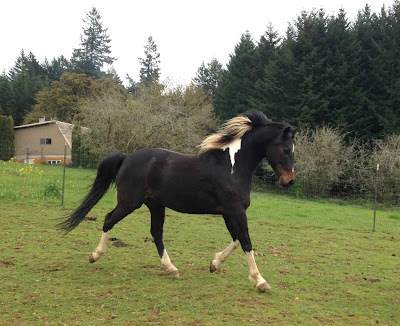 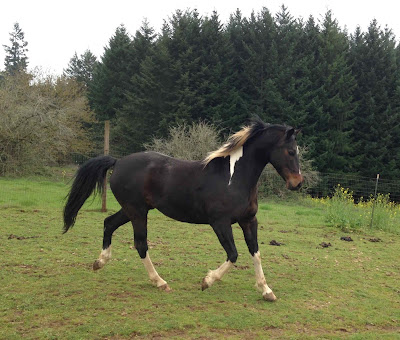 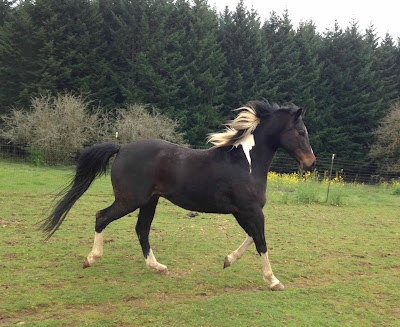 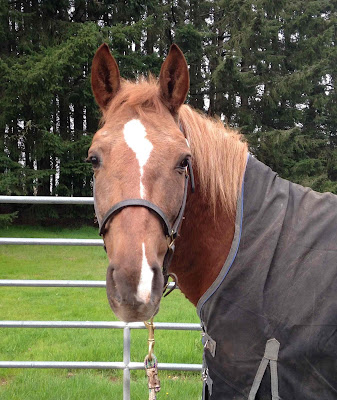 Oh Michelle, so sorry about your Da. Who knew finding a fill in RIDING partner was going to be so hard but glad you are back up on Lance. Cute pic of him too!

I totally understand. Last Fall I started riding a spectacular warmblood. He needed a lot of calm walking and soft riding to counter his bit-pulling anxiety. He really responded to me, and we got some gorgeous moments in - stuff that my own horse, built the way he is, will never do. But, I always felt like I was on a powder keg. His explosions were sudden - which is the sort of behavior that happens when a horse believes they can't express them themselves and then finally can't contain it anymore. I decided that it wasn't worth the risk. Bentley isn't worth the risk either. But now that you've given yourself permission to ride another horse, go find the right one!

So sorry to hear about your Dad. It is hard to watch someone decline, and even harder to let go with love. I understand what you are saying about Bentley...they really need a paid pro to rehab him if he is so naughty. Beautiful though! Nick had a series of spooks a few weeks ago and I had the chiro guy come out. Problem solved. But I KNOW Nick through and through. Bentley is an unknown and really could benefit from consistent, daily work.

Well that's a bummer but it sounds like it was the right decision!