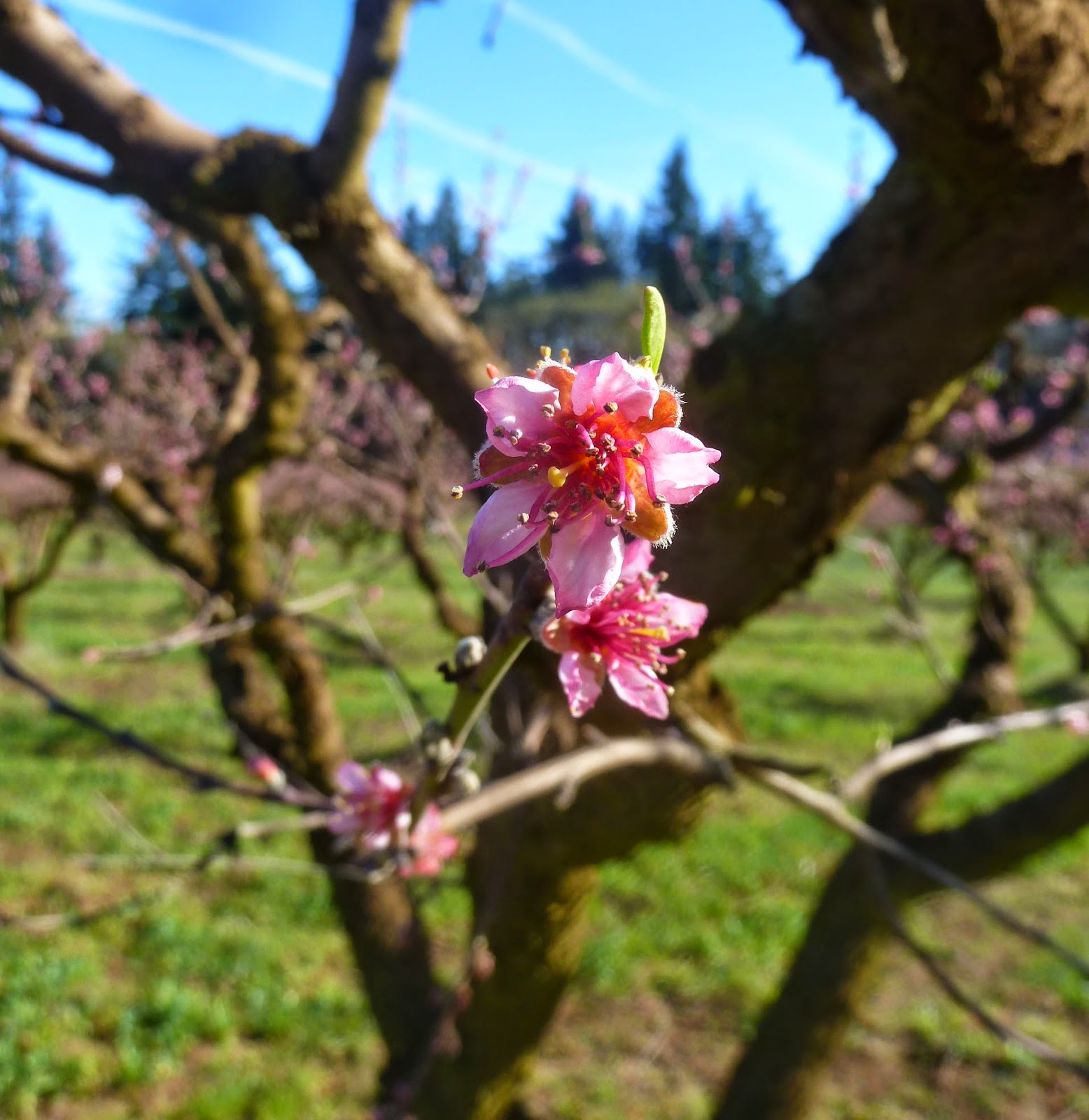 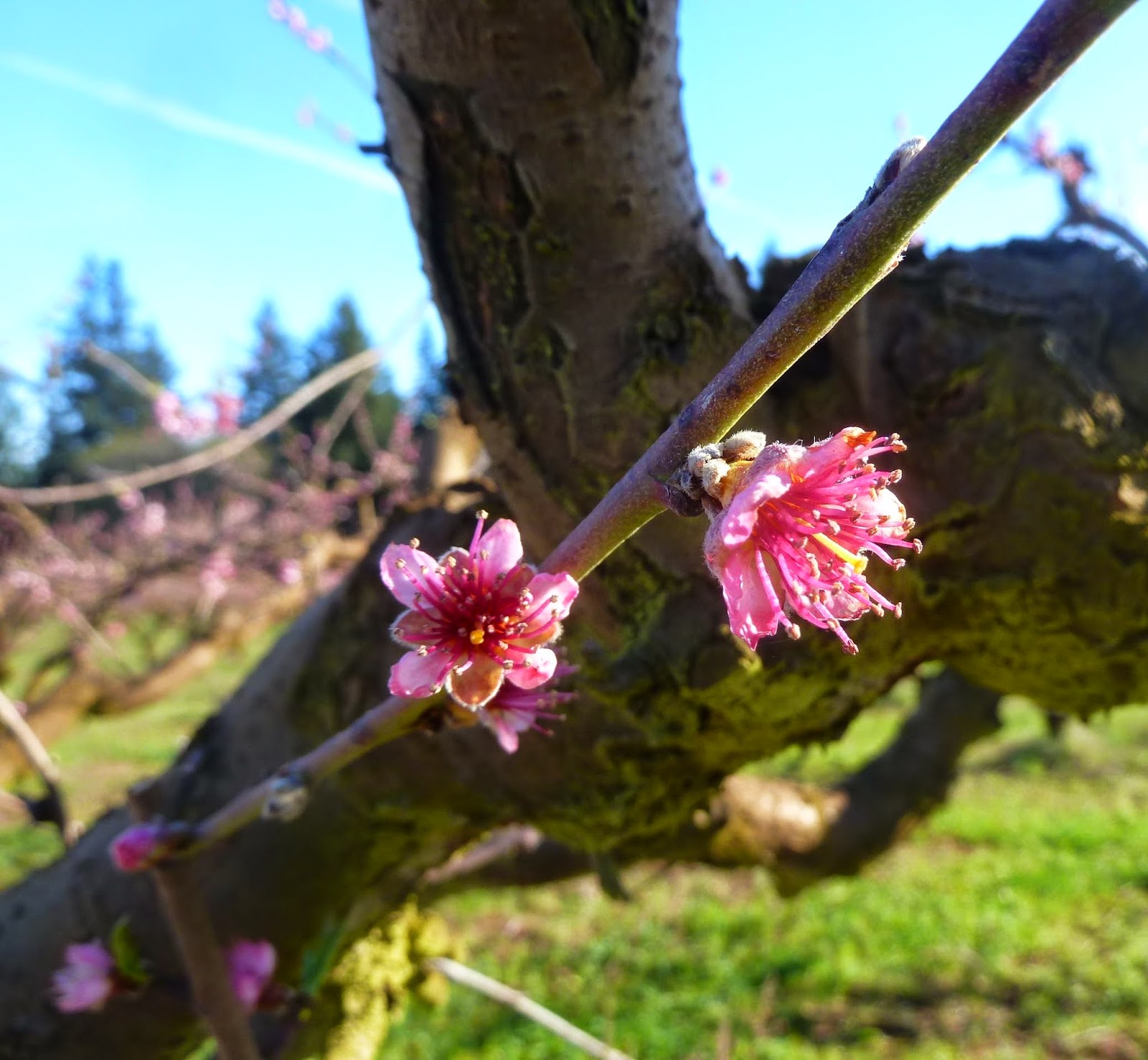 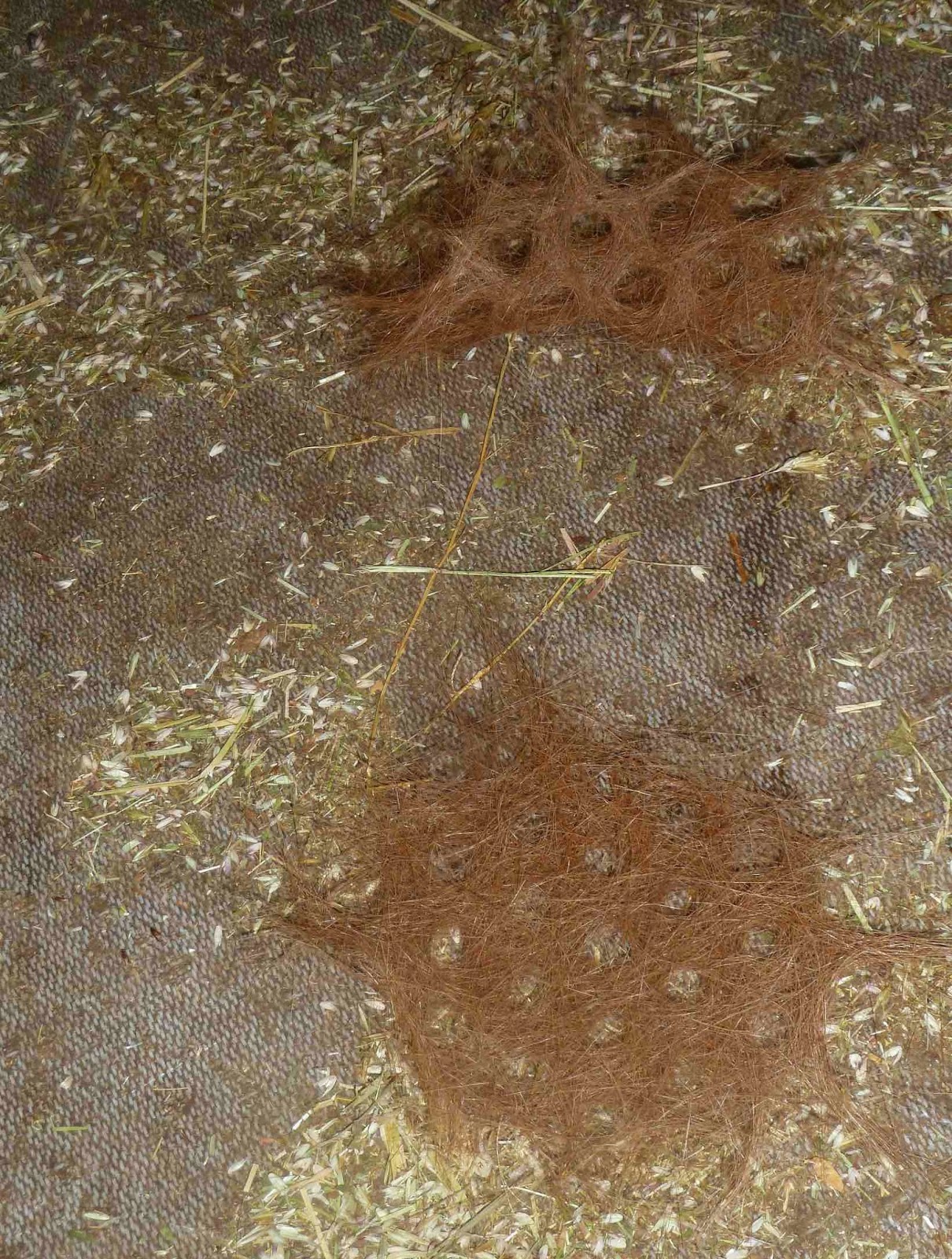 Oh, and shedding season is now in full swing. Don't wear Chapstick to the barn!
Posted by Michelle at 12:26 PM

LOL about the chapstick. Where I live and ride in So Cal we have workers in the fields, and one of the main bugaboos was a man holding a clip board. My trusty steed 27 years old went past, but my companion had trouble. I got the man to speak and that diffused the situation, he then became a human.

I am glad your guy is able to stop and look, instead of reacting immediately. Woodrow was one of those hot headed flight horses and I became pretty adept at dressage on the trail in attempts to get his attention on anything. Nick is the opposite--->curious and brave.

Oh I am so glad I am not the only person that has had hairy lip syndrome from Chapstick!
There is a line from an Ian Tyson song I love...it goes something like this.."Sheddin Hair everywhere"