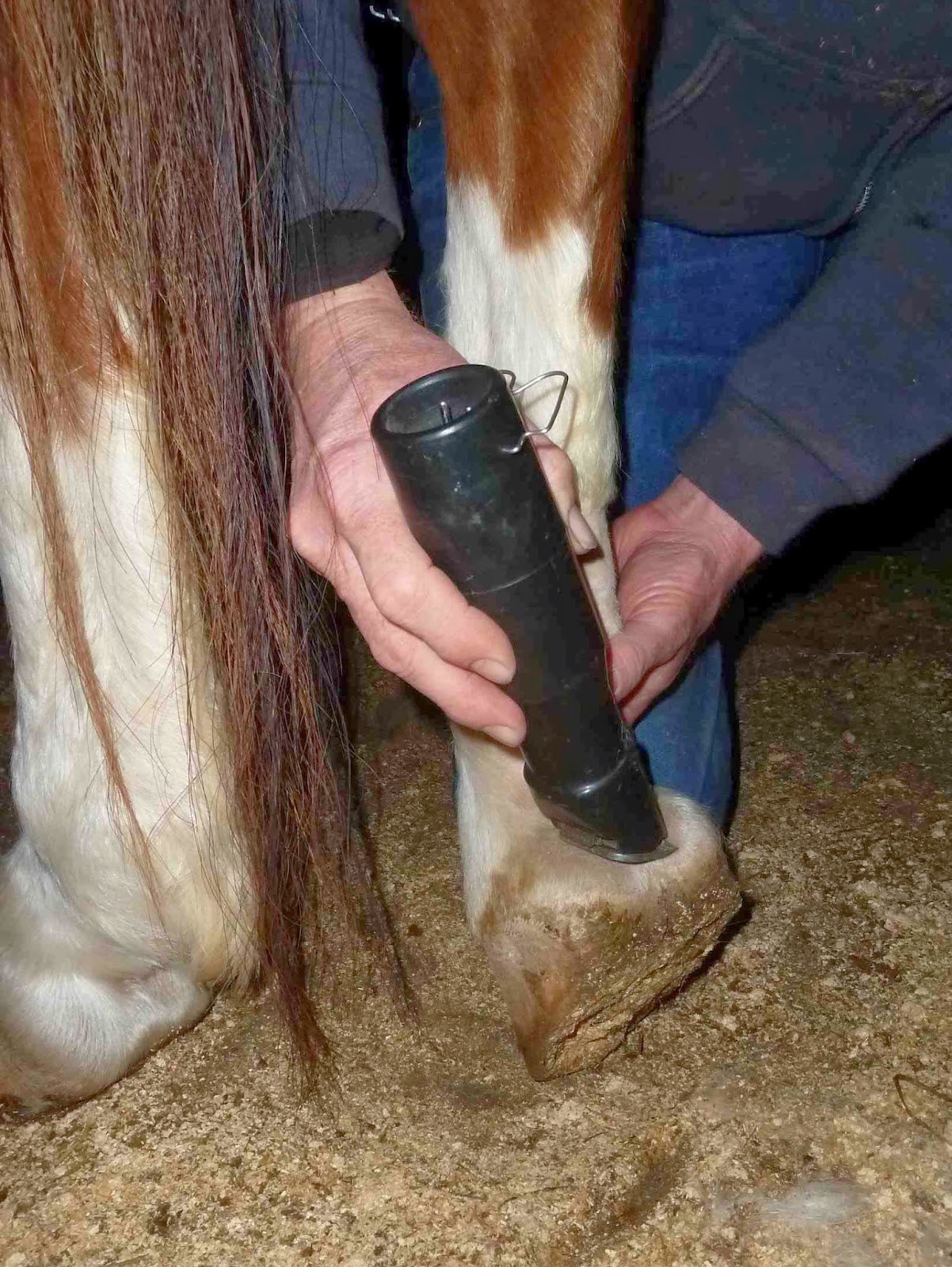 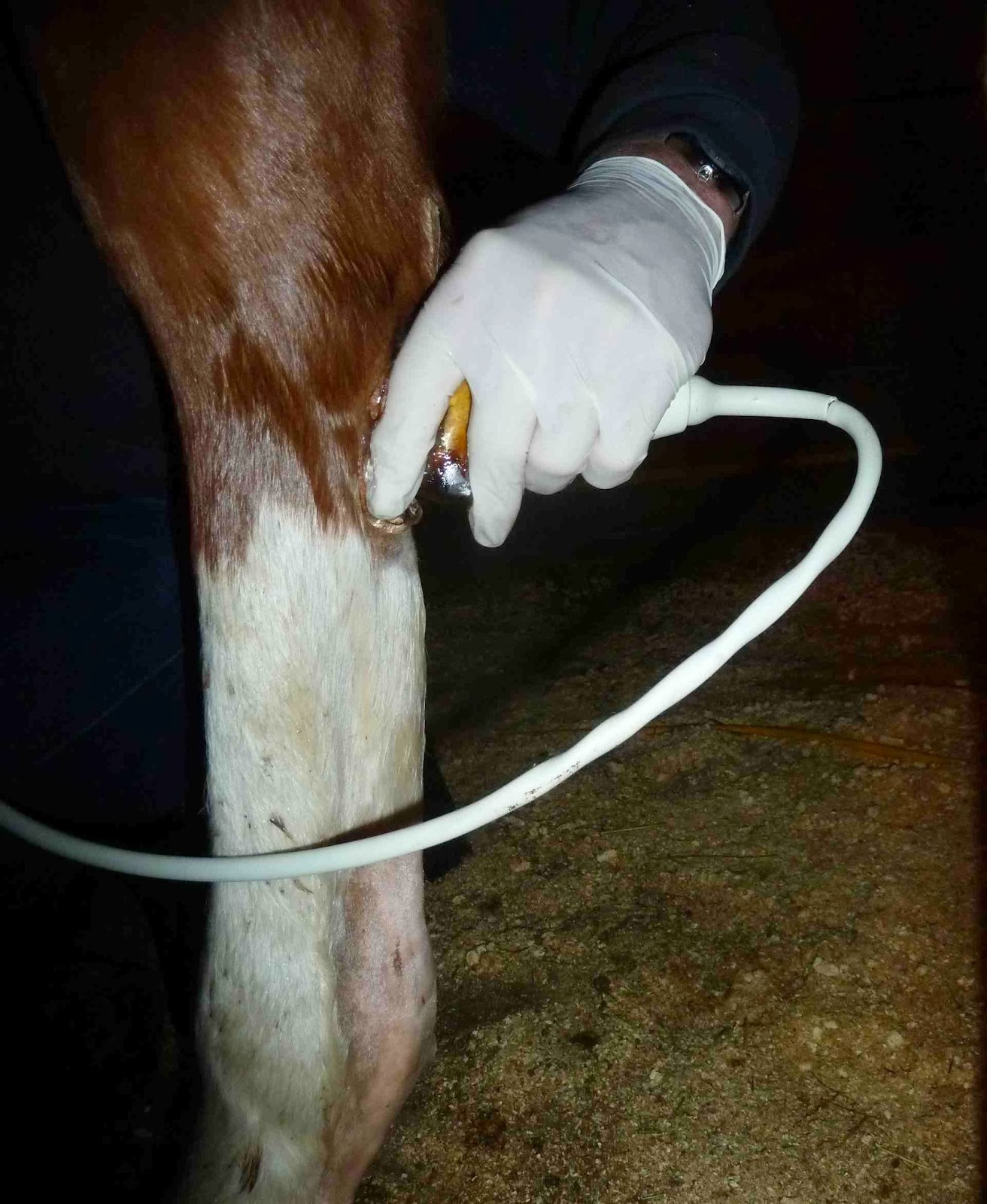 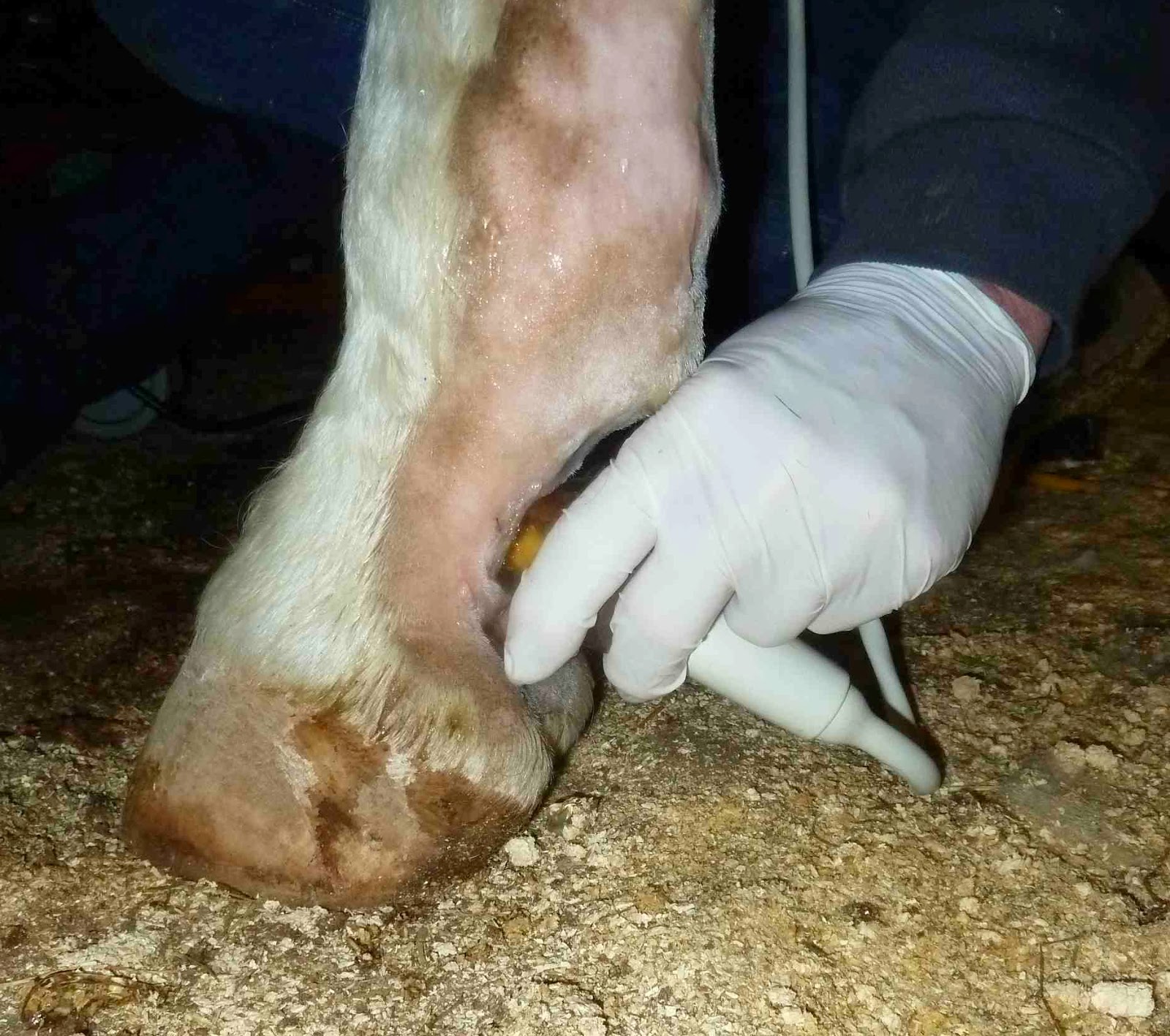 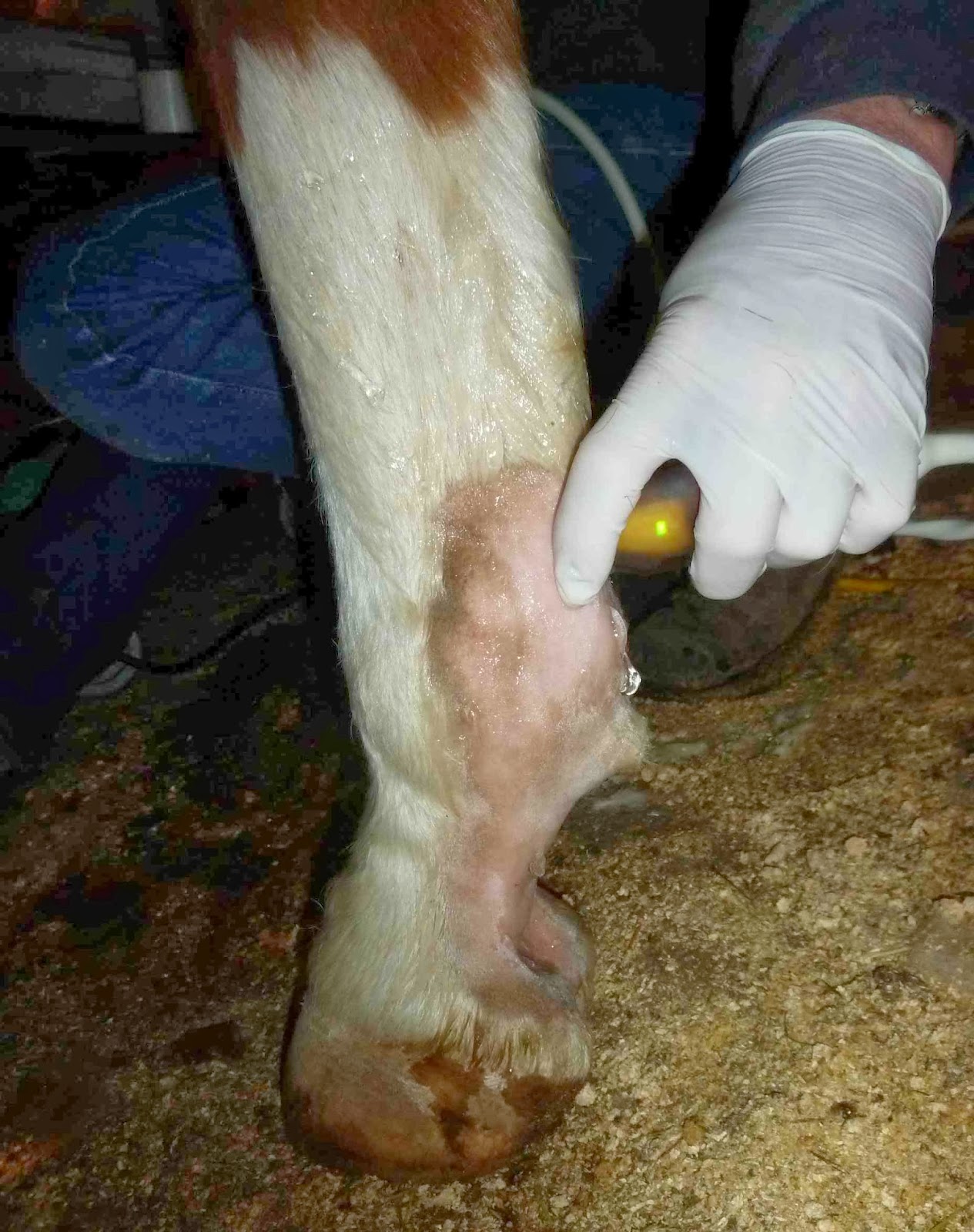 So let it rain (it is). While Lance is healing, maybe I will, too. While my frozen shoulder has been improving (thanks to finding a good massage therapist to work on it) my right knee has been bothering me more and more. Now its true origin – sciatica – seems to be revealing itself. Might have the LMT work on that, too. Regardless; our sights are still set on the April show!
Posted by Michelle at 11:44 AM

Glad you have such an awesome vet (who listens to you). Lance will be back in action in no time. The time off will do both of you a world of good!